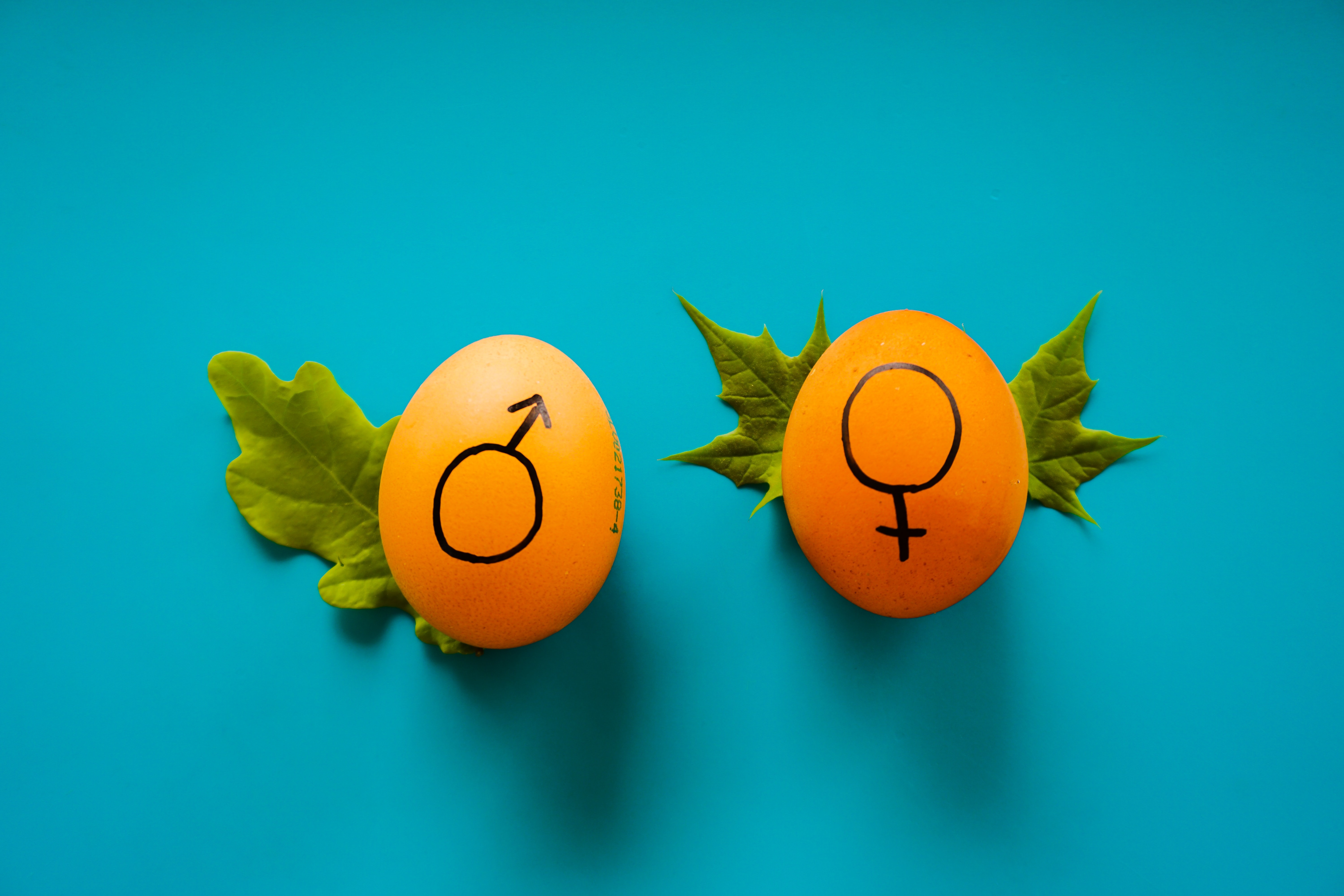 Photo by Dainis Graveris on Unsplash

Talks about the gender pay gap have always been included in the national statistics of countries around the world, as well as in international organizations and conferences like the World Economic Forum and United Nations. But despite efforts of reporting progress towards closing the gaps on Economic Participation and Opportunity, Educational Attainment, Health and Survival, and Political Empowerment, generations of women have to wait for more than a century to experience gender parity.

[Author’s Note: Just in case you need a quick fact about the gender pay gap, the term refers to the difference in earnings between men and women in the workforce. Experts calculate this gap based on different dimensions — like the ones mentioned above — and always point to a consensus where women earn less than men, and the gap is larger for women of color.]

Despite the efforts of the federal government and several companies to address this issue, the national gender pay gap in the US is still at 18% — where men make 18% more of their yearly earnings than women. On the other hand, the Global Gender Gap index consisting of 156 countries reported 68% average distance towards gender parity, the ratio of female-to-male values for a given indicator, in 2021.

Projections from the International Labour Organization disclosed that 5% of employed women lost their jobs, while there was only 3.9% of employed men. Despite a growing influx of new talent in sectors that require technical skills like Cloud Computing (14%), Engineering (20%), and Data & AI (32%), women are still underrepresented — resulting to a bigger gender gap.

These figures were rooted from the decline in the performance of countries due to the pandemic.

Causes of the gender wage gap

The major factors driving the wide gap include discrimination towards women of color and the LGBTQ community, differences in the industries both men and women have worked since genders are being funnelled into different types of industries based on gender norms, and the contrast in years of experience — where women are at a big disadvantage knowing that they have to accommodate caregiving and other unpaid obligations in the family as compared to men.

Given all the data, how can we recover and hopefully close the gap?

Invest in the care sector

The pandemic highlighted that the care sector isn’t being funded enough as compared to other sectors, leaving women to take longer shifts of both paid and unpaid care work. Its low investment and wages show how both the economy and the government are ignoring the substantial impact of the care sector on the human capital development.

The government and aspiring innovators should prioritize investing in this sector to have a strong return on investment in their fiscal recovery and create impactful socioeconomic challenges.

This strategy can overcome the norm of occupational segregation by gender through focused efforts and deliberate programs that will strengthen both genders, especially women, for the emerging jobs in the economy. Mid-career re-skilling policies is one of the important mechanisms to develop and deploy more female workers into professions that are dominated by men.

Ensure diversity, equity, and inclusion in all industries

According to the analysis of the "Diversity, Equity, and Inclusion 4.0" paper, potential-based hiring systems can create a new avenue for gender parity across established and emerging professions. Re-skilling women to be ready for re-employment in high-growth sectors and improving the work quality and pay standards of low-paid essential work could be a big contributor as well.

Beyond these reports, analyses, and given data, take a moment to assess and determine the factors that you think contribute to the gender pay gap in your current workplace. If you’re a leader or a business owner, you can localize the given recommendations above and compensate your employees not because of their gender but because of their skills and what they do that helps your business grow.

As we continue to raise our voices for gender parity as women, may we use this opportunity to learn new skills that won’t just help us with our current jobs but with our future career plans as well. You got this, girlboss!

Do you need help in establishing your career or business? BizScale can help you make this happen. Talk to us by completing this form, emailing sales@bizscale.com, calling 833-722-5310, or booking time on Calendly. Here's to starting a new path to success!