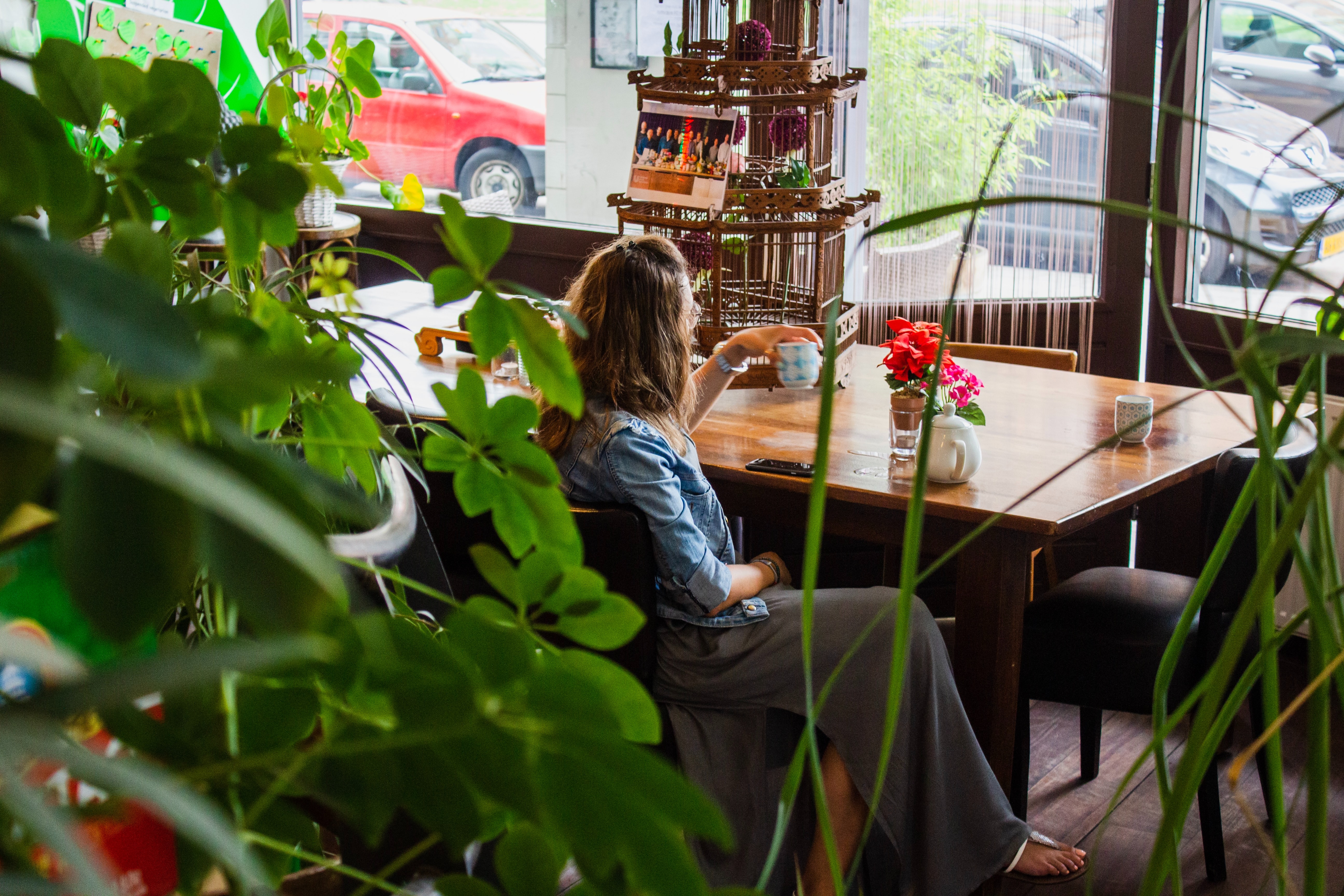 She’s in charge: Female-owned restaurants you should try today

Photo by Louis Hansel on Unsplash

People around the world just celebrated Women’s History Month and International Women’s Day last March. We’ve seen brilliant ones like Kamala Harris, the first female Vice President of the US; Amanda Gorman, an award-winning writer and the youngest inaugural poet in the US; and Kathrin Jansen who led the Pfizer team of 650 experts in developing the company’s successful vaccine against COVID-19.

But advocating and supporting women doesn’t stop there, so we’ve compiled a list of restaurants that are founded and owned by incredible women you should definitely check out.

Montana, also known as @donutdivany on Instagram, is a baker who co-owns the Queens donut destination with her brother, Donnie D’Alessio and his partner, Jackie Legge. They serve comfort food, from burgers, sandwiches, donuts, ice cream, and milkshakes you’ll absolutely love (there are vegan options, too!).

As a pastry expert, Montana is in charge of their exceptional cake doughnuts while Jackie creates their yeast doughnuts.

Despite the pandemic, Comfortland was able to keep their business going since they luckily installed a takeout window during the fall of 2019. Locals were ordering at the window and even picking up orders just to help Montana and her staff. Aside from the walk-up, their deliveries also doubled.

Donnie added that Comfortland wouldn’t be where it is today without the help and support of the community in their area.

Espita is a Southern Mexican spot known for its mezcal and street food like tacos, tlayuda, and alitas. Kelly is in charge of operations while Josh Phillips, the other owner of the restaurant and Kelly’s spouse, studied and brought Oaxaca’s dining and drinking traditions in their restaurant located in Washington, D.C. They serve brunch, dinner, and happy hour menus in a different schedule.

Kelly and her team started a delivery-only brand called Ghostburger during the pandemic to keep Espita’s kitchen running. Now, they are preparing to open a new café called Las Gemelas, which will be located at the Union Market.

Kelly said that her resilience to run her restaurant amid challenging times comes from the strong community of women in DC, since female restauranteurs and chefs are becoming the norm in the said city.

Lisa’s family exposed her to many different Asian restaurants in Toronto growing up since it’s a culturally diverse area. They would eat Mongolian, Chinese, Filipino, Thai, Vietnamese, and Japanese food whenever they have the chance. Lisa brought these experiences together in her menu.

During the pandemic, Lisa and her team gave back to the community in Bushwick by giving meals to people in need and supplying toiletries to anyone who asks even if she decided to close her restaurant from March to April.

Aside from this, Lisa is also a part of the LGBTQ community and was able to give a positive influence to other people who have a hard time coming out to their families ever since she joined the Top Chef competition.

This Italian restaurant is a staple on Arthur Avenue and has been offering classic Neapolitan fare in the Bronx for more than a hundred years since the early 1900s.

Upon losing her father, Joseph Migliucci, the longtime face of the restaurant to COVID-19, Regina had to close her restaurant for some time. She grew up watching her dad and grandfather run Mario’s, began working full-time in 1989, and has been running the restaurant for the last 5 years.

Her father reminded her that she’ll be the big boss soon enough since everybody listens to her.

When she reopened Mario’s in June for outdoor dining, Regina reduced the number of menu items and set up 12 tables. As days went by, she would talk to the photo of her father whenever she felt down and stressed. But despite everything, the confidence and strength she learned from her dad, Joseph, kept her going.

These female restauranteurs may have different stories and different backgrounds, but despite everything, they share the same goal: withstand these trying times while supporting fellow women.

Do you need help in establishing your food and beverage business? BizScale can help you make this happen. Talk to us by completing this form, emailing sales@bizscale.com, calling 833-722-5310, or booking time on Calendly. Here's to starting a new path to success!